Click the link above or below for more information on emergency preparedness... 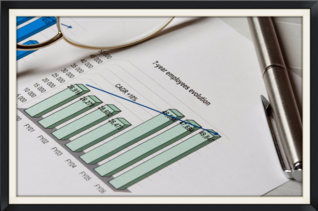 Call us at City Hall:

Go to the CONTACT US page and send us a message. As always, phone calls are welcomed.

Want to pay your WATER bill from home?

CLICK HERE to view the approved budget for the 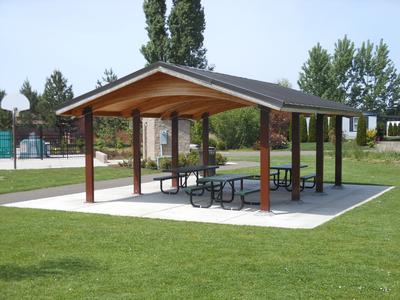 Elm Street Park has been a work in progress of the City for many years.  In the beginning, it was a grassy lot with a sprinkler system, which was turned on during the summer months for children to run through.

This park became a partnered collaboration between a local non-profit, The French Prairie Community Progress Team, the Gervais School District, and the City of Gervais.  From 2003 through 2006, BINGO was established and hosted at Gervais High School. During this time period, local and surrounding businesses donated in prizes, and cash, nearly totaling $300,000.  Along with leveraged volunteer hours, these proceeds were saved to develop a children’s park.  In 2006, the City combined funds with the BINGO proceeds to add landscaping and to purchase playground equipment, which was installed by Public Works staff and a hired contractor. 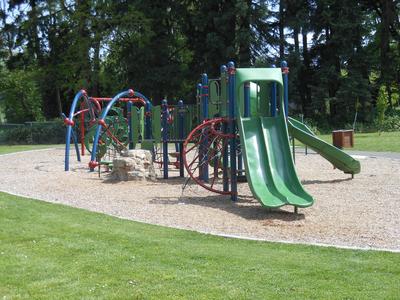 In September, 2011, the City was awarded a grant from Oregon Parks and Recreation in the amount of $474,600 to design and construct Gervais Community Park.  Construction of the park began in July, 2012 and was completed in January, 2013.  This is the City’s first neighborhood park and is approximately 3.25 acres.

The area in which the park was constructed has been designated for a park since the early 1990’s when the subdivision was developed.  The City has been saving money since that time for the purpose of one day constructing a park.  The grant covered 80% of the total project cost, and the City had to match the remaining 20%.  The combined amount of the savings and Park SDC revenue was enough money to cover the required match for the project.

The park includes a walking trail, benches, playground area, basketball hoop, water splash pad, a picnic pavilion with picnic tables and a restroom.  There are also large, open grassy areas.  This park is great for families, friends and neighbors to come together. 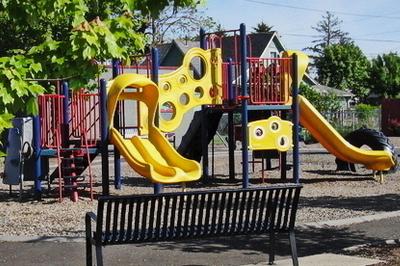